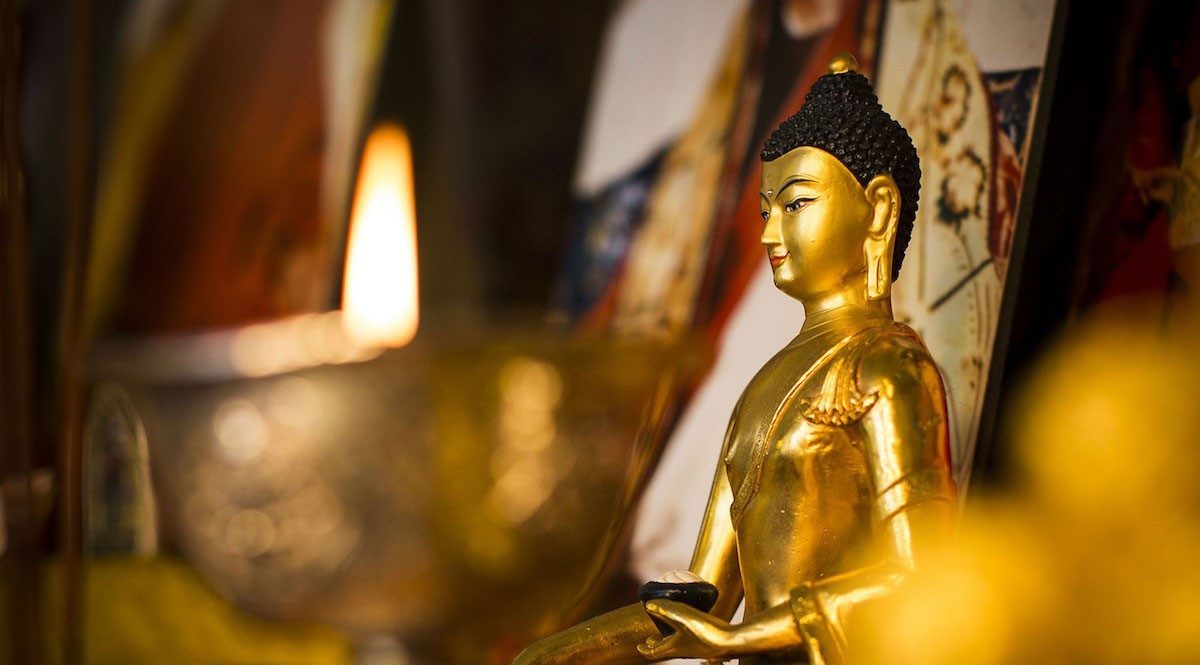 We are committed to creating a culture where every person feels confident and empowered to give feedback fearlessly, express their concerns and report unethical behaviour.

Any actions you take to resolve or raise concerns about your situation will depend on things like what the problem is, how serious it is, how urgent it feels and how satisfying you think a particular step might be.

The options outlined here go from the informal to the formal. We would always recommend where possible you start with the steps outlined below but you don’t have to go through them in order and can start with any step.

If you are struggling with reporting historical or current abuse or wish to talk to someone independent of Rigpa and need support please know that you can contact the Independent Grievance Council directly by emailing [email protected].

At present two senior western Buddhist teachers, unaffiliated with the Rigpa sangha, represent this council. On receipt of your email they will contact you.  For further information about the Independent Council please visit  https://www.rigpa.org/rigpa-grievance-procedure

If you need help with resolving an issue, connect with someone you respect such as a Group Coordinator, Safeguarding Team or instructor. An opportunity to talk discreetly about the issues and reflect on a resolution may be all that is needed. You can bring someone to the meeting if you don’t want to go on your own.

If appropriate, discuss options for resolution. Try to be as clear as you can about what you think would be a good and satisfactory outcome.

It is better to raise issues openly and early on, rather than suppressing them. If you don’t know who to talk to, you can contact the National Director or an instructor who can advise on the options.

If talking doesn’t solve the problem or there is an issue that feels difficult to resolve, you can send a letter to or arrange a meeting with someone from the National team. The person who deals with your complaint should be neutral which means they won’t have been involved with what has happened so far. For example, they could be our Safeguarding Lead, a Senior Instructor, Group Coordinator or Trustee.

In the letter or meeting you should convey what, if anything, you’ve already done to try to resolve the issue.

You can bring someone to the meeting if you don’t want to go on your own.

If you don’t think involving the National team will be helpful, you can go straight to making a formal complaint to the UK Grievance Council at [email protected]

If your informal attempts at resolution aren’t satisfying or you want the problem dealt with more formally, or if you believe it’s a serious issue or breach of the Code of Conduct you can make a formal complaint.

If you are unsure whether to make a formal complaint, you can seek advice from someone you consider impartial; it can be an instructor, your local Group Coordinator, our Safeguarding Team or the UK National Grievance Council.

The main role of the Council is to confidentially receive, investigate and advise on resolving formal complaints in a compassionate, fair and impartial way. It may also act as a support body for a member to consult in deciding on what steps to take in resolving difficulties.

The Council will be made up of at least two qualified individuals. Council members may be nominated by the Rigpa membership but will be appointed by the Board.

The Council has the flexibility to decide how best to resolve a grievance or complaint.

The Council will make quarterly and annual reports to the UK Board of Trustees.

How to make a complaint

Formal complaints should be made  in writing and addressed to the [email protected] email address.  The letter needs to state clearly that it is a formal complaint. If you do not feel able to write a letter on your own, you might ask for help from a sangha member or friend. They can also raise the concern on your behalf.

Your complaint is confidential

If you make a complaint about ethical breaches, Rigpa will make every effort to protect your confidentiality. However, to ensure that an adequate or fair investigation takes place, the details of the complaint may require discussions with those involved.

Your complaint can be anonymous

Anonymous concerns can be submitted. In the interest of promoting a culture of openness, we encourage individuals to come forward so we can ensure care and protection for all members of our community.

Rigpa will do its best to ensure that anyone who raises a breach or makes a complaint will be protected from rejection or reprisal by anyone else acting on behalf of Rigpa.

Next steps after a complaint is received

After your letter is received you will be contacted and invited to collaborate on the next steps towards resolution. This meeting could be in person or online and with one or more members of the Grievance Council.

You can bring someone to the meeting if you don’t want to go on your own.

A proposed resolution will be shared with you in writing and a follow-up meeting will be arranged if you request it.

In the event that satisfactory advice is not found within Rigpa UK, an Independent Council has been made available. At present two senior western Buddhist teachers, unaffiliated with the Rigpa sangha, represent this council.

The purpose of the Independent Council is as follows:

The Council can be contacted at [email protected]

We encourage feedback on this grievance process to ensure it works effectively in practice.